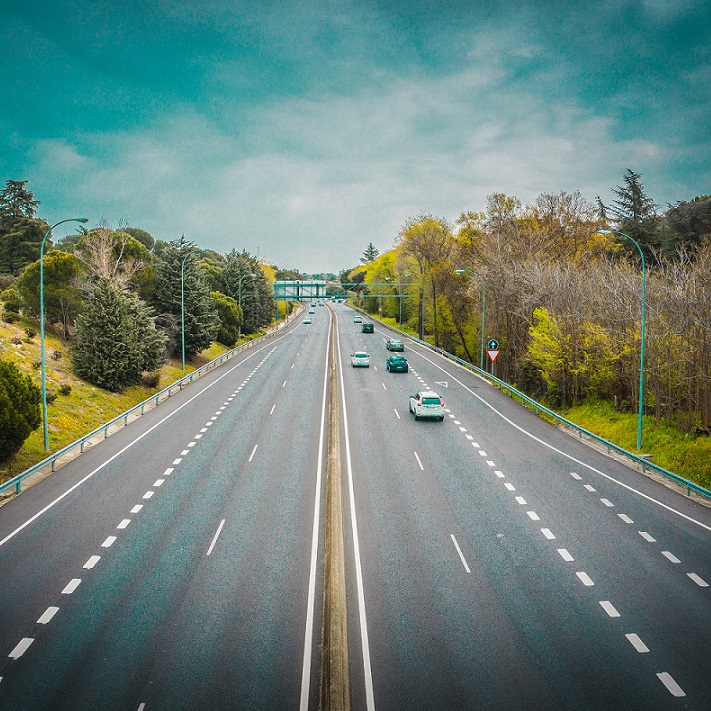 We tend to associate black box insurance with young drivers – those that started taking driving lessons as soon as they turned 17 and subsequently passed their test and received their driving license.

There are two reasons for this association. The first is because insurance for youngsters is astronomical. According to Money Saving Expert the average cost for a 17-22 year old is more than £1,400 a year. A cost - particularly at this time of life - you would no doubt do anything to reduce. Meanwhile, over the years we start to build up no claims and, as a result, our insurance begins to decrease.

Secondly, young drivers are statistically more likely to be involved in an accident than drivers over 25. Research from the AA found that one in eight British drivers are under 25 and a quarter of drivers involved in serious accidents are within this age group.

That being said, insurance still isn’t cheap for older drivers and last year the price actually increased for over 50s. So, while you might not associate black box insurance with an older driver, that doesn’t necessarily mean they can’t benefit from one.

What is Black Box insurance?

Black box insurance is a term that has become increasingly popular, especially in recent years, but you might not be clear what exactly it is. Black box insurance requires, as the name would suggest, a black box to be installed in your car. This then uses telematics technology to monitor how you drive. Some may find the idea of having a box fitted to their car off-putting, but you are actually rewarded for driving safely.

This box is placed out of sight and will measure certain driving behaviour, which will then give you a score to determine how much you should pay for your car insurance. It’s simple: the safer you drive, the less you pay.

Benefits of the Black Box for older drivers:

Many drivers opt for black box car insurance over more traditional policies because it allows them to save money that they can then spend elsewhere. This is a huge draw for anyone but particularly those who don’t necessarily have the means to pay for all the costs that come with being a driver.

But, this isn’t the only benefit. As we get older, we can pick up bad habits when we are driving. A black box makes you more aware of how you drive. As a result, you’ll become a better driver which means you are less likely to be involved in an accident that will only increase your - already incredibly expensive - premium when you claim on your car insurance. Not having an accident will prevent you from losing the no claims bonus you have built up over the years.

Finally, a black box can be used to find your car if it is lost or stolen by tracking its location.

What does a Black Box monitor?

Speed – this not only looks at whether you go over the speed limit, but how fast you drive on average. Acceleration – pulling away at top speed will lead to negative results. You should accelerate gently and build up your speed gradually. Time of day – some black box policies will determine the hours between which you are allowed to drive. Others won’t limit it, but they will track it. At WiseDriving, we don’t limit the time you can drive, so you don’t need to worry about this restricting you. Harsh braking – the more you have to do this, the less likely it is that you are driving safely.

Driving fewer miles, on less dangerous roads, during the day is beneficial when you have a black box installed in your car.

This information all works together to enable your insurer to create a comprehensive picture of what you are like as a driver. Don’t worry, you are able to access this information at any point from your dashboard.

Black box is common for younger drivers but older ones can also benefit from having their driving monitored.

You might think a black box is something that should be installed in a teenager’s car because, while saving money is important, you care more about their safety and want to ensure that they are encouraged to drive in a way that will minimise their chance of having an accident.

Meanwhile, after decades on the road, you are an incredibly experienced and therefore a very safe driver. But what a black box is particularly beneficial for - when it comes to older drivers - is saving money. While the cost of insurance may have been steadily decreasing over the years following your test, last year, according to Which, car insurance for over 50s increased by 12%. No one wants to spend more than they have to and, if you are a driving safely anyway, why not install a device that will ensure costs remain low?

Likewise, telematics insurance is designed for new drivers, and if you don’t start learning until later in life then the black box will be beneficial for the same reasons that it is for those who start driving at 17.

You may have also recently claimed on your insurance. Whether the accident was your fault or not, this could significantly increase your yearly cost and mean you have lost the no claims you had been building up. If this is the case, a black box will show your insurer that you are a safe driver and help to bring that cost back down.

Finally, for the elderly, it could be the perfect way to track their driving and make sure that, if the time comes when they are no longer safe to be on the road, they are made aware.

If you are an older driver who would like to benefit from black box insurance, get a quote and start saving today. 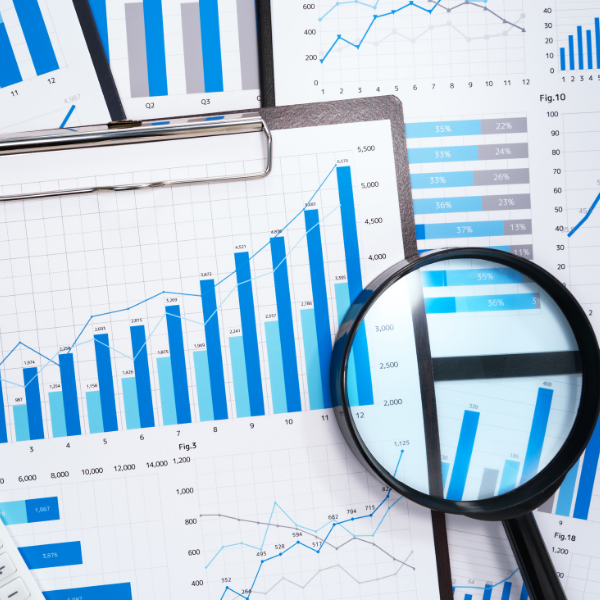 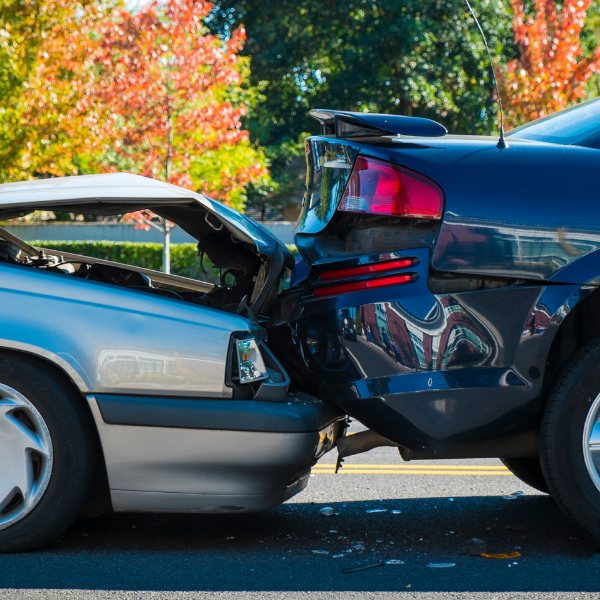 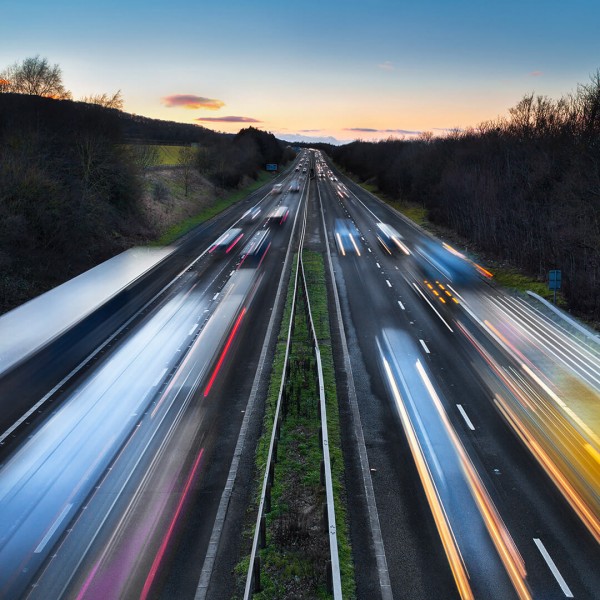