How can I avoid hitting animals in my car?

Home Blog How can I avoid hitting animals in my car? 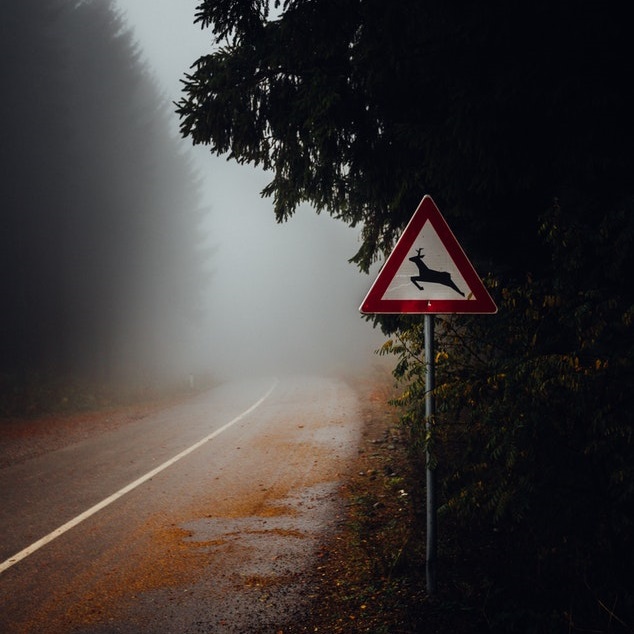 UK wildlife is a wonderful thing, but can often be the last thing on your mind when you’re behind the wheel. You might have seen the ‘wild animal warning’ road sign hundreds of times while you’re driving along – but they’re much easier to miss than the real thing. Deer and other large animals, such as deer or even cows are commonplace on the UK’s rural roads, as well as smaller animals like badgers and pheasants. Not only is hitting an animal an upsetting experience, it can also cause serious damage to you and your car, as well as to the animal you hit. In places such as the New Forest, and Dartmoor – both popular UK getaway destinations – animals on the road are an everyday sight, and, if you live near the countryside, they may occur on your everyday route too. If you’re driving in an area where wildlife is present, these tips will help you stop a collision before it’s too late.

If you see a deer or other large animal warning sign, this should automatically tell you to be alert. Keep an eye out for movements in the woodland surrounding the road, and be prepared to act if you need to. Even if there isn’t a warning sign for the area, it’s still worth being aware of your surroundings should an animal appear, especially if you’re on a country road.

If you see an animal or are aware one may be nearby, slow down. If you slow down, the animal is less likely to panic, and this will reduce the risk of them running into the road. If you’re already slowing down, avoiding a deer in the road will be much easier than attempting to swerve at high speed. It’s also a good idea to slow down when coming around bends, so you’re prepared if an animal happens to be around the corner.

Sometimes, the best way to avoid a collision is to stop. For example, if there’s more than one animal in the road, slow to a stop and wait for them to pass. In spring and early summer, there could be quite a few baby animals around, which could cause the group to become defensive - so try not to get too close. Any animal – however big or small – should move if you stop to let them by. So if you are able to slow to a stop and allow them to pass, do so. Just remember that, if you are stopping, make sure it’s safe to do so.

Animals are most likely to be present during early morning or late evening – so it’s likely to be dark, making it harder to spot them. If it is dark and there’s no oncoming traffic, try switching on your full beam headlights so that you can see more of your surroundings. This will help you see an animal, if there are any nearby, and help you to stop in time to prevent hurting them or yourself.

What if I do hit an animal?

If you do hit an animal, try to stay calm. The law requires you to report it if you hit certain animals – namely, horses, goats, pigs, dogs, sheep, cattle, donkeys and mules – so if you hit one of these, you must report the incident to the police. While hitting other animals isn’t legally required to be reported, it may still be worth alerting the police, particularly if you think the animal could be someone’s pet. You should also alert the police if the animal is blocking the road or causing an obstruction which may affect other drivers, if someone – like you or a passenger – is injured, or if you can’t drive your car after the incident.

If you can see that an animal is wounded, your first instinct may be to try to help it – but be cautious, as the animal is likely to be scared or confused, and may be more likely to lash out and cause you an injury. If it’s a wild animal that’s injured, you can call the RSPCA on 0300 1234 999, who will be able to take the animal to a vet. Deer and other livestock cause a large amount of accidents each year, so keep an eye out for them when you’re driving on rural roads. Doing so might stop a great deal of damage – whether that’s to the animal, your car or even to you and your passengers. 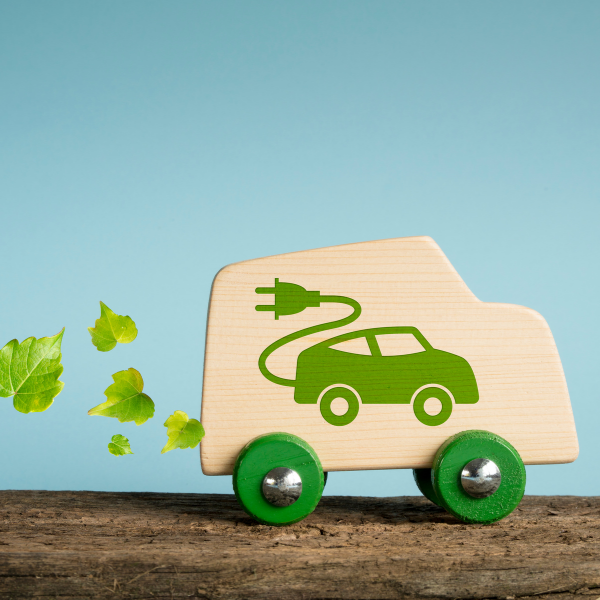 How can you make your driving more eco-friendly? 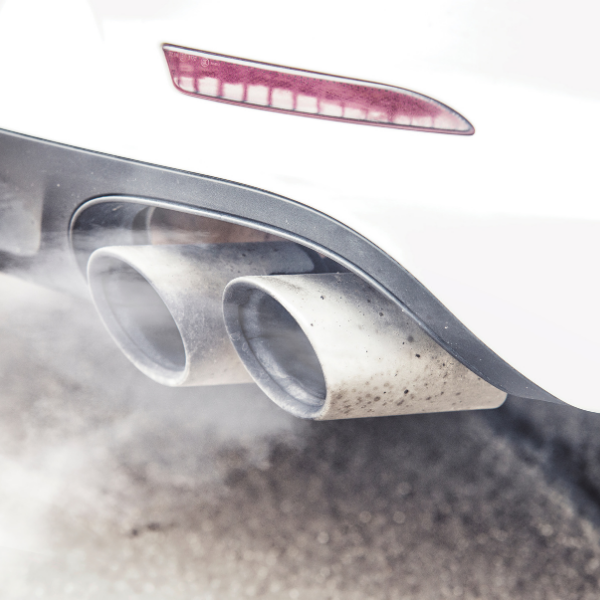