Home Blog What is a claim scam - and how do I avoid one? 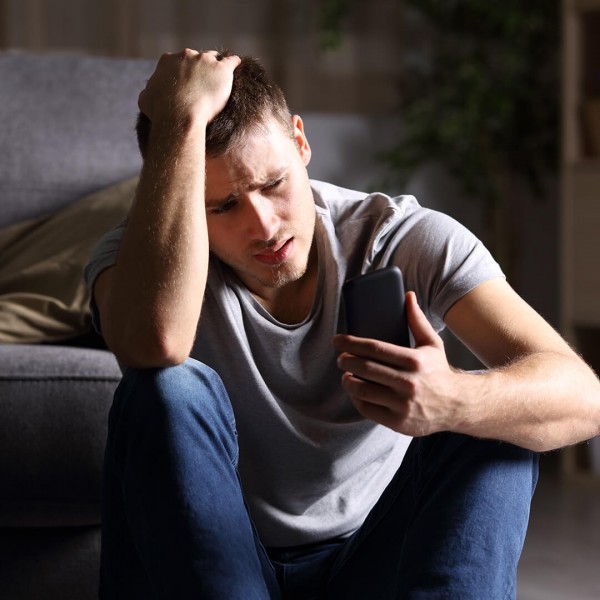 Making a claim on your car insurance is never an ideal situation. However, it becomes even worse when the claim was a result of scam – or if scammers trying to use your claim to get money out of you. Like any scams, it’s not always easy to tell when you’re being conned, so it’s important to make sure you’re clued up to avoid falling victim to a scam.

‘Crash for cash’ scams (otherwise known as ‘contrived accidents’) are one of the most well-known types of scams, so the chances are you’ll have heard of them already. In these scams, a driver will deliberately cause an accident by distracting you or stopping ahead of you suddenly – a common scenario will see the scammer’s car brake heavily on the roundabout for no reason, with the aim of getting you to go into the back of them while focused on watching other traffic on the roundabout. The scammer can then make a claim from insurance, and may also try to claim for personal injury and for other compensation. This type of scam can have bad consequences for the innocent third-party, as if you’re found to be at fault, you could lose your no claims bonus and have to pay an excess – as well as being left with damage to your car or even to yourself.

There are a few steps you can take to avoid being involved into a ‘crash for cash’ accident, as provided by Insurance Fraud Enforcement Department (IFED). These include making sure you leave space from the car in front so you have time to react if they stop suddenly, looking out for cars with broken brake lights (fraudsters may stop these from working so you have no warning they’re braking) and keeping your distance from cars that are generally driving erratically, including cutting into your lane or pulling out in front of you from junctions.

If you’ve had a car accident, there’s always the risk of injury, which is why most insurers offer personal accident cover as an optional extra to your policy – to cover you in case you do get injured after a claim. However, in some cases, a driver involved in an accident might claim to be injured even when they’re not, or exaggerate a claim they do have, with the aim of getting compensation from the insurance companies. They may even claim to have had a passenger in the car who is injured, even when there was nobody else in the car. As whiplash and some other injuries are hard to detect, it can be hard to prove when a claimant is lying about such an injury - and having to pay compensation to them can boost the cost of your claim.

In the event that a personal accident claim is made, your insurer will investigate further, which is some cases may weed out any potential con artists. However, you can also help by recording details of the crash – such as if any passengers were involved or how significant the collision was – that you can provide to your insurer to aid any investigation. You should also be aware if the other driver seems fine at the scene, but suddenly gets an injury if the police arrive at the scene – this might be a sign they’re trying it on.

Calls about your claim that aren’t from your insurer

Once you’ve reported a claim to your insurer, they’ll deal with it for you, and you shouldn’t have any need to discuss it with anybody else (unless the police have been involved with a claim and contact you as part of their investigation). We’ve all had the call asking whether we’ve “been involved in an accident that wasn’t our fault” even when we’ve not been in an accident - so if you receive this, or any other call around your insurance that isn’t directly from your insurer, the likelihood is it’s a scam. They may be claiming to be a lawyer, mechanic or a health professional in relation to your claim, and they might sound like they really want to help you – but never give them your personal details, as you may become the victim of fraud.

This isn’t a scam where you need to be on the look-out for con artists – it’s one that you may be committing yourself. ‘Fronting’ is a term used to describe when a more experienced driver (such as parent) takes out a policy on a car in their name, despite not being the main user of the insured car. Instead, they add the main car user (which may be their child who has just passed their test) as a named driver, but this named driver will actually be using the car more frequently than the policy holder. The main reason for this is usually to save money by having the policy in the name of a more experienced and less at risk driver – but many people don’t realise this is actually illegal. Doing this could make your insurance invalid in the case of a claim, if the named driver is the one involved, meaning your insurer won’t cover the costs – and, if you’ve already had an accident you need to claim for, it’s not an ideal time for find out you’re not covered.

Being subject to a scam can be a scary idea, especially when it puts you and your car in danger. It may not always be possible to avoid a scam, but by being aware of the dangers may help you to stay away from the fraudsters and stay safe. 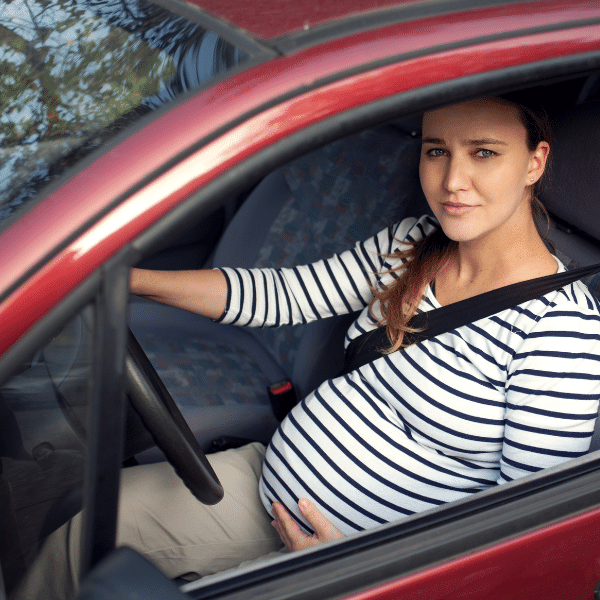