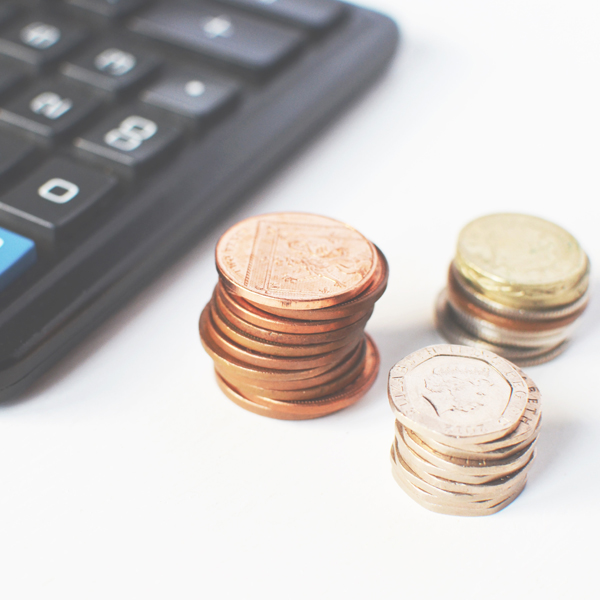 Other examples of risk include: Age – younger drivers are often seen as a higher insurance risk due to their inexperience How powerful the engine is – large engine sizes, turbo engines and more powerful vehicles are often considered high risk by insurers. This could be because they can accelerate faster, and reach higher top speeds, which could result in a more severe accident. No Claims Discount – having a high amount of claim-free years will help reduce your risk One thing you can be sure of is that your premium won’t be affected by your gender, as insurers are no longer allowed to use that as a factor when calculating risk.

My friend's insurance is cheaper than mine, but we have the same car and they're younger than me! 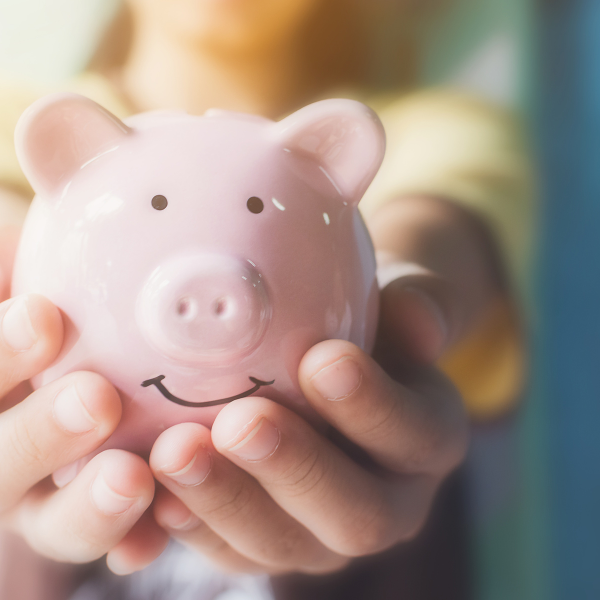 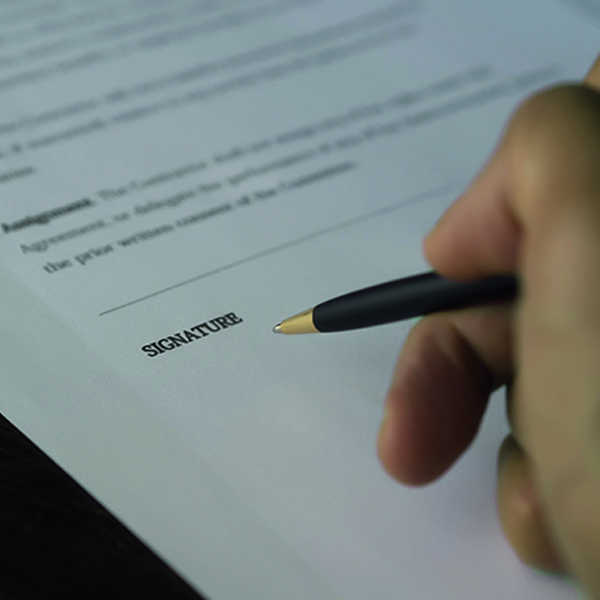 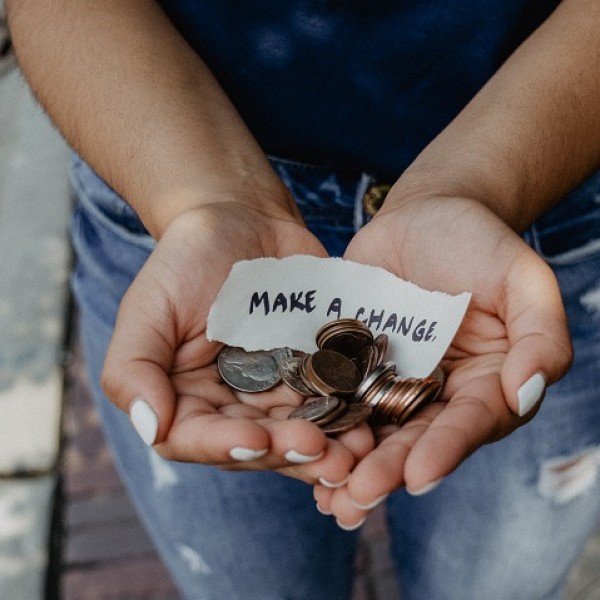 How to save fuel: 12 savvy tips