With new breakthroughs in technology every day, the rise of the autonomous – or self-driving – car could be closer than we think. Though self-driving cars may make our roads much safer, they could also mean the end of some things we enjoy. The widespread use of autonomous cars could completely reshape our roads and cities, in more ways than you’d expect.

One of the things that self-driving cars could cause is the end of public transport. Why take a train or a bus when you could click one button and have a self-driving pod appear at your door? Less and less young people are feeling the need to get their driving licenses, due to the popularity of ride-sharing apps such as Uber. So, with the rise of the self-driving car, traditional forms of public transport could become a thing of the past.

"Cars could become much more like essential utilities than a luxury".

Maybe you don’t mind the loss of trains and buses, but how about planes? The excitement of getting on a plane and jetting off somewhere sunny could also suffer a loss, particularly in the US. Driving across Europe might become the easiest and most comfortable way to see the sights, instead of from an aeroplane window!
Love of cars has remained a key reason that young people can’t wait to get on the road. As the need to have a driving license would likely decrease with the growth of self-driving cars, due to the availability of a car that could drive you everywhere itself, this could be a serious problem for the car fanatics of the world. Cars could become much more like essential utilities than a luxury, a lot like trains of the present. This means that, with cars no longer being prize possessions, car culture could suffer a big hit.

However, this is a small price to pay for a big increase in road safety. If autonomous cars do become a regular feature of our roads, the accident rate could drastically reduce. Theoretically, these smart cars will be able to communicate with one another in order to avoid collisions and even traffic jams. Even with an increase in cars on the road, these self-driving cars could be able to avoid traffic building up, reduce the amount of severe accidents and keep our roads running smoothly. Getting stuck in traffic could become a distant memory!

If making our roads safer wasn’t enough, they could also result in cheaper car insurance for everyone, including young drivers. Self-driving cars could result in cheaper insurance, due to reduced risk on the road. They also take away human errors, which means that inexperience would no longer pose a high risk for insurance companies. This means insurance premiums could become similar for all drivers, regardless of experience or age.

Parking is in short supply, especially in cities, which you’ll know if you’ve ever had trouble finding a space when you’re in a rush! Self-driving cars could drop you off right outside and park themselves. Alternatively, ride-sharing apps like Uber could have cars constantly driving around ready to pick people up, and return to storage units to save using up all of the parking spaces on the streets.

From safer roads, to reducing the space needed for parking, to cheaper car insurance: we’ve seen the future, and it’s bright! 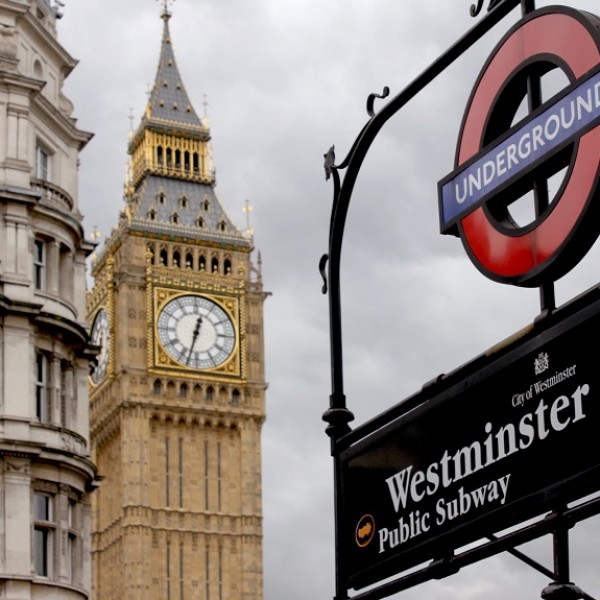 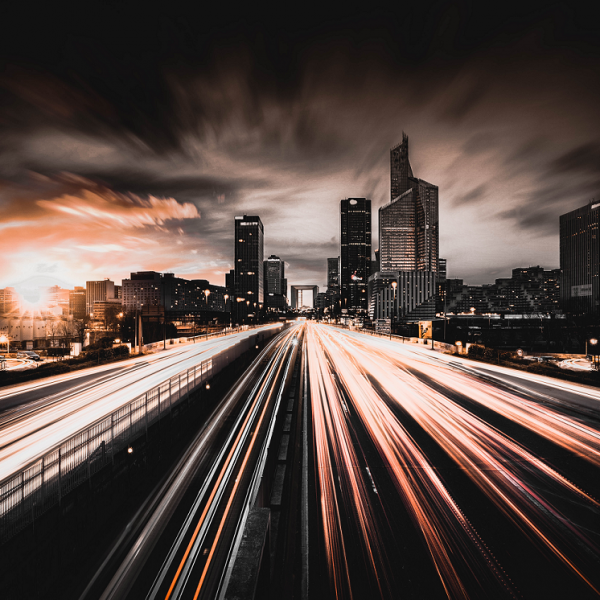 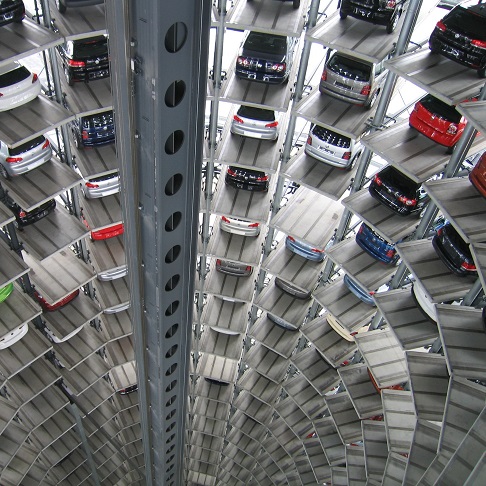