We all know that person who boasts about passing first-time, but recent studies show that passing your test first-time doesn’t necessarily mean that you’re a better driver.
The latest in black box technology suggests that drivers who passed their test first-time had a lower Driving Behaviour Score than those who passed after a few attempts – with people who took four attempts actually having the highest score.

"A study led by LV suggested that actually three is the magic number for becoming the safest driver possible".

The study conducted by ingenie suggests that bad habits and over-confidence can lead first time passers to drive less safely than those who took more than one attempt. On average, drivers that passed first time had a score of 78, where people who had taken 4 attempts scored 84. The CEO of ingenie suggests that those who took longer to pass “benefitted from spending more time behind the wheel.” It would definitely seem that slow and steady wins the race when it comes to learning how to drive safely.
Meanwhile, a study led by LV suggested that actually three is the magic number for becoming the safest driver possible, stating that first time passers “may be more rash once they take to the road.”

"Over-confidence is thought to be the cause of a large percentage of car accidents".

Confidence behind the wheel is great – but over-confidence is thought to be the cause of a large percentage of car accidents, particularly with young drivers. The research shows that the longer you spend behind the wheel, the better driver you become, which means – whether you pass your test first-time or the second, third or fourth time – it’s up to you to be the safest driver that you can be.

So if you have already failed your first test, don’t fret – the extra practise might actually make you a safer driver! 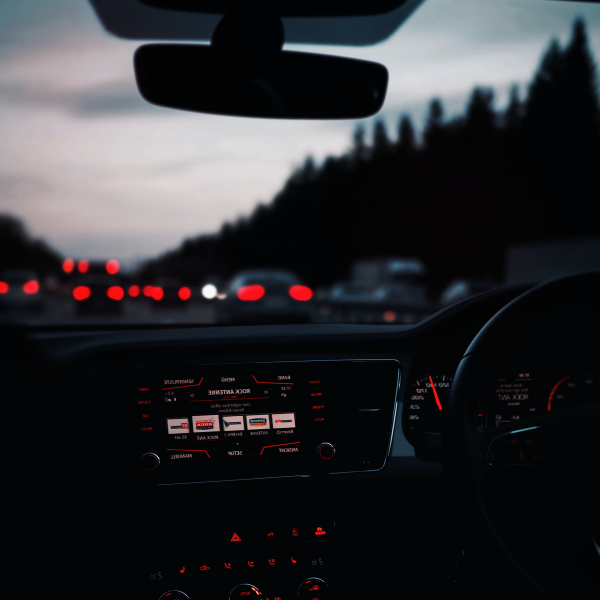