Other examples of risk include: One thing you can be sure of is that your premium won’t be affected by your gender, as insurers are no longer allowed to use that as a factor when calculating risk.

My friend’s insurance is cheaper than mine, but we have the same car and they’re younger than me! 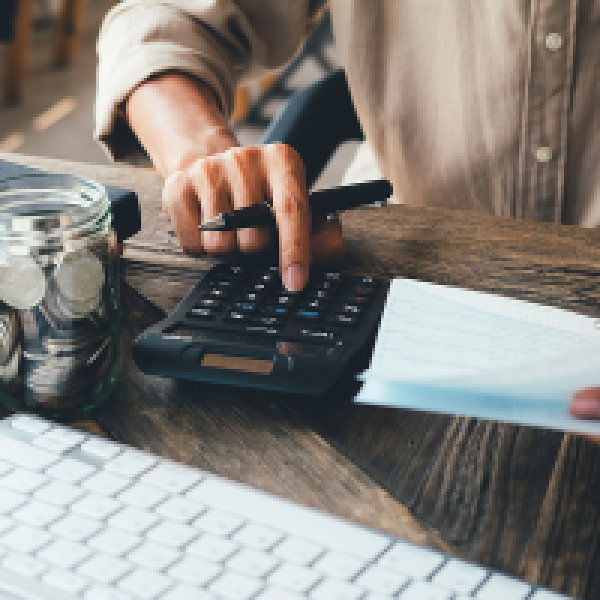 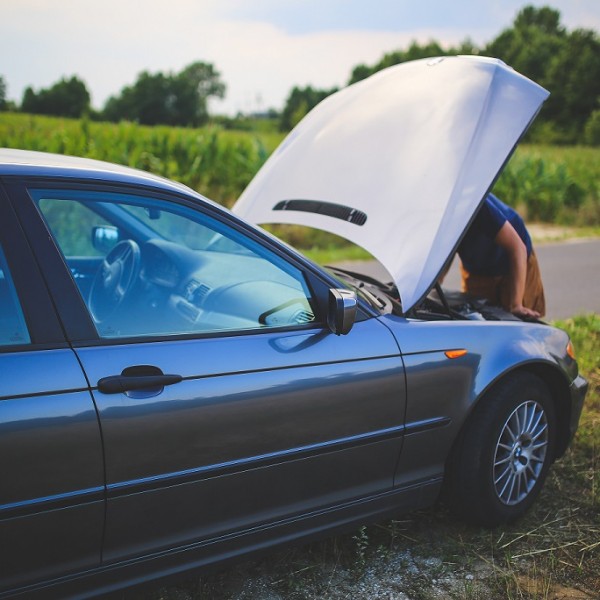