Every year, most car owners have to undergo an MOT to find out if their vehicles are still road-worthy. If you’ve been driving for a few years, you’ll likely know the test process off by heart – but it’s about to change. From 20th May, the Driving and Vehicles Standards Agency (DVSA) will be altering the way the MOT test is carried out, with many people claiming that it’ll now be harder for your car to pass. So, what exactly is changing and how will it affect you? We’ve broken down the new changes so you know just what to expect in your next MOT.

New categories
If you took your car for an MOT today, it would simply be given a ‘pass’ or a ‘fail’ – but this is one of the things that’ll change come 20th May. The DVSA have added new categories to the test, meaning any faults on your car will be labelled as ‘minor’, ‘major’ or ‘dangerous’ depending on their severity. Both major and dangerous faults will result in an MOT fail and will require the car to be repaired and retested – however, dangerous faults will make it illegal to drive the car on public roads until the issues have been fixed. Minors will act as advisories, as featured in the current test, and won’t cause your car to fail, but will have to be fixed at some point in the future. The idea of these new categories is to make it clearer to owners what condition their car is in – and make them consider whether they should be using it on the road.

Exemptions for older cars
Currently, all cars on the road legally require an annual MOT certificate. However, new changes mean that cars over 40 years old may be exempt from the yearly tests. This doesn’t mean that all cars older than 40 years will automatically become exempt: owners of such cars will have to register their car as a “vehicle of historic interest” (e.g. a classic car) to the DVLA before they can start skipping their MOT.

Emissions
Another of the bigger changes to the MOT is stricter limits on emissions, which will affect owners of diesel cars. Cars with a diesel particulate filter (DPF), which removes soot from the exhaust of the car’s engine to reduce emissions, will face tougher checks under these new rules. If the tester sees smoke of any colour coming from the exhaust, it’ll be deemed a major fault and the car will fail. Cars will also be failed if there is any evidence that the DPF has been tampered with in any way. If you’re not sure if this affects you, check your vehicle handbook to find out if it has a DPF.

New checks
Alongside all the other changes, there will also be new components in your car that are subject to checks. These include: If an issue with any of these areas is found during your MOT, you may be subject to a fault or even an MOT fail. These new components will be added alongside all the existing checks a car undergoes in the current test.

New certificates
This change won’t affect your car, but may make your MOT certificate easier to understand. The design of the certificate will be changed so that defects will be shown under the new fault categories clearly. The new design will also be mirrored in cars’ MOT histories.

So, that’s everything you need to know about the new MOT, and how your car may be affected. The changes come into place on 20th May: if you’re not sure when your car’s next MOT is, you can sign up to DVSA’s free reminder service to get an alert when it’s due. 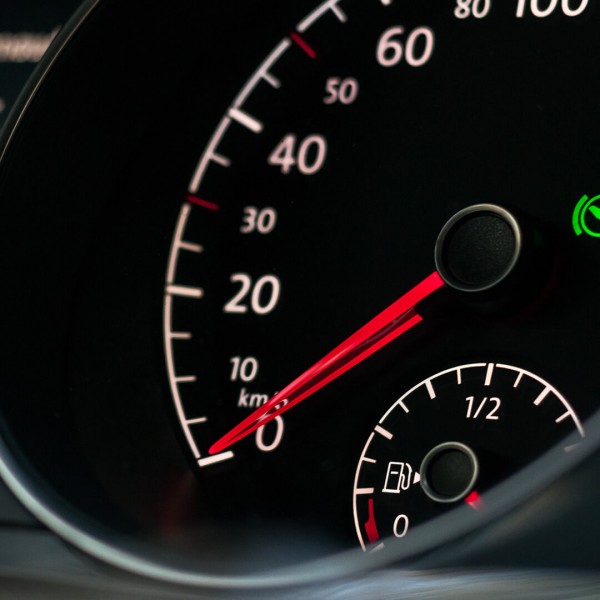 What data do insurance companies look for when they calculate the risks from a vehicle or its owner?